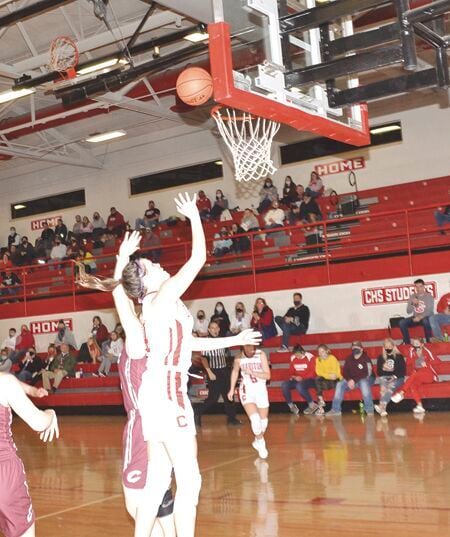 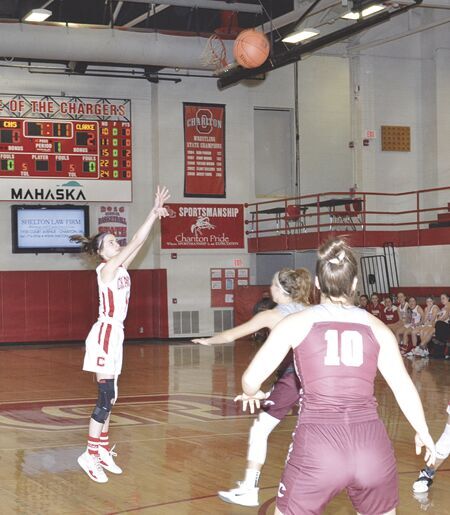 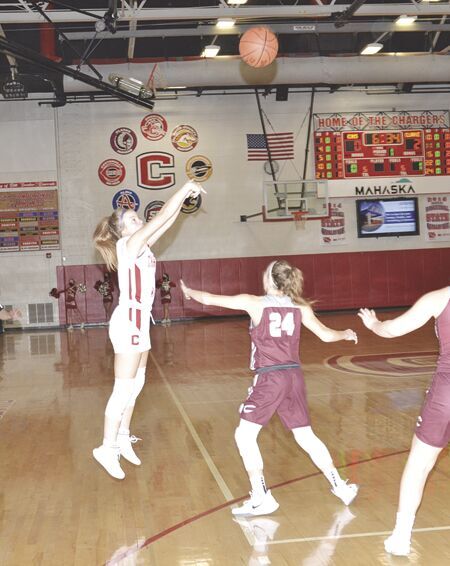 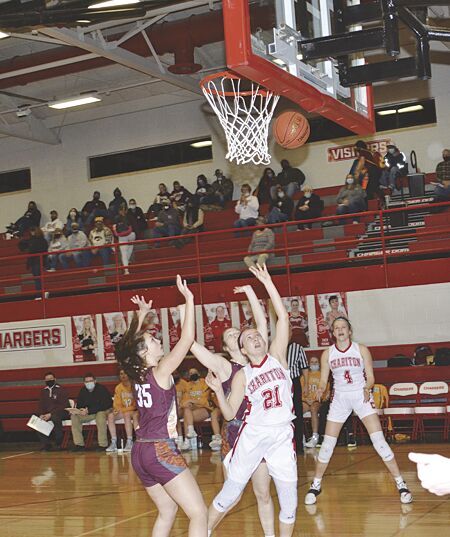 The selections for All-conference girls basketball for the 2020-21 South Central Conference season were released recently.

Centerville won the regular season SCC Varsity girls standings with an 11-1 record. Knoxville was second at 10-2 and Chariton was third at 6-6. Davis County was fourth at 5-7. Clarke and EBF tied for fifth at 4-8. Albia was seventh at 2-10.