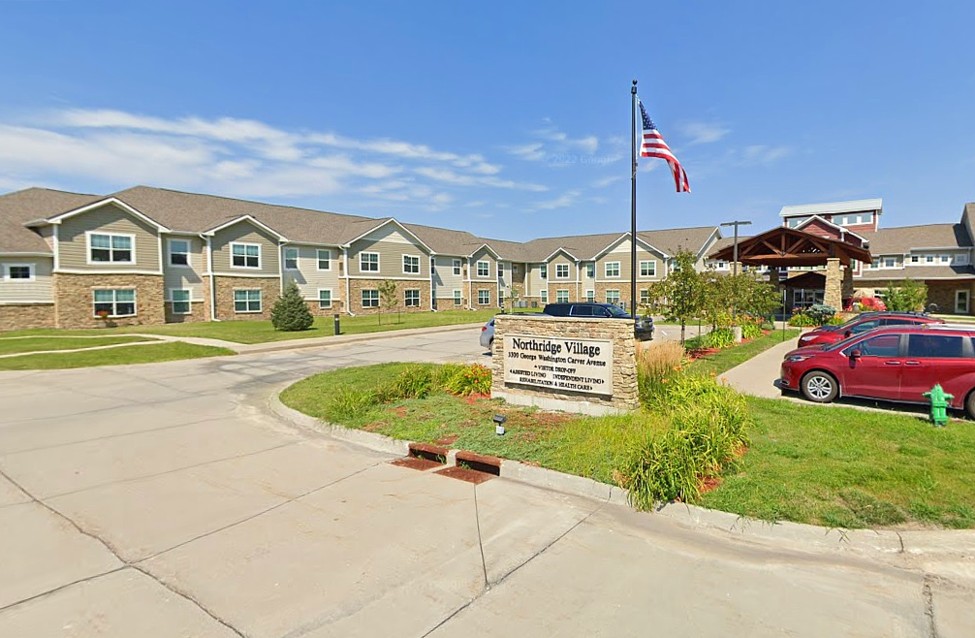 A central Iowa care facility that was cited for contributing to the death of a resident last year was cited this week for a second death.

The recent death has triggered a $13,000 fine from the state, although that fine has been suspended while the Centers for Medicare and Medicaid Services considers the imposition of a federal penalty.

A state inspector’s report indicates that on Sept. 9, a male resident of the home showed signs of anxiety and was complaining of pain and being cold. In recent days, the resident had also experienced hallucinations and his urine was noted to be dark in color, with a strong odor — all of which are signs of a potential urinary tract infection. A nurse aide had also noticed a discharge that pointed to a urinary tract infection, according to inspectors.

On Sept. 13, the resident was found sitting in his recliner, with his mouth open, unable to answer questions. The resident was taken to a hospital for an emergency evaluation where he was diagnosed as hypoxic, with an oxygen saturation level of just 68%, far short of the 90% level that is at the bottom of the normal range.

He also had a white blood cell count of 25.4, two to five times the normal range, and showed a decline in kidney function, according to inspectors’ reports.

Lots of Teen Boys Use Steroids, Often With Side Effects

Why Building Credit Is Essential for Stay-at-Home Spouses

State inspectors alleged that Northridge policy called for nurses to respond to any signs of an infection by completing a report through the home’s Infection Watch software program that would ensure close monitoring. The home’s infection-control nurse allegedly admitted to inspectors that no Infection Watch reports had been completed for the resident in September.

An aide who was interviewed by inspectors reported that she had repeatedly told a nurse that the man had dark urine and increased confusion that might signal a urinary tract infection. The aide was “emotional during the interview,” the inspectors reported, and said she didn’t feel anyone was listening to her when she reported the man’s symptoms.

A registered nurse at the home told inspectors he was aware that several staff members had known of the man’s symptoms. He allegedly said he didn’t report the symptoms to the home’s nurse practitioner or physician because those symptoms were a “known issue” and everyone already knew about them.

Northridge was cited for a total 12 state and federal regulatory violations, including insufficient nursing staff. Inspectors reviewed the call-light response times for four residents over a 24-hour period and noted seven instances in which those residents waited 18 to 34 minutes for staff assistance.

A year ago, Northridge was fined $10,000 for having contributed to another resident’s death in June 2021. In that case, a resident fell after being improperly transferred to the bathroom, where she fell and broke her hip.

The woman died three weeks later, with the certificate of death listing the immediate cause of death as complications from the hip fracture, and the manner of death was listed as an accident.

Northridge Village Administrator Kayla Zellmer referred all questions on the state’s actions to the home’s management company, Pivotal Healthcare of Overland Park, Kansas. Pivotal Healthcare’s spokeswoman could not be reached for comment.

Originally published on iowacapitaldispatch.com, part of the TownNews Content Exchange.