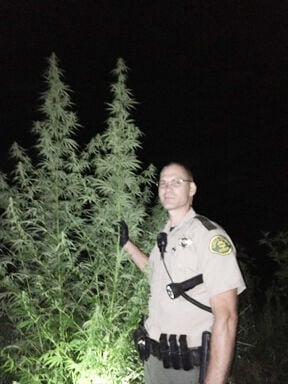 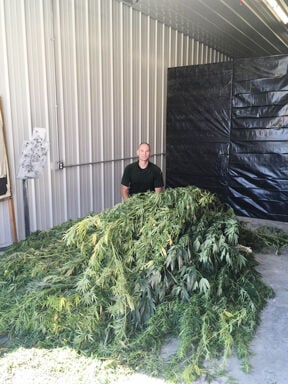 The property owner, Kirk Isaacson, was arrested for felon in possession of a firearm (class D felony) as the result of an ongoing investigation and possession of drug paraphernalia (simple misdemeanor).

The Sheriff’s Office seized a large number of cultivated marijuana plants (some of which were approximately eight feet tall), marijuana in the processing stage and a large quantity of Methamphetamine.

These types of cases are very significant because we know that other crimes such as burglaries, thefts and assaults are closely related to drug possession and distribution. This is just the latest example of the work that is being done every day by the South Central Iowa Drug Task Force and the Lucas County Sheriff’s Office.