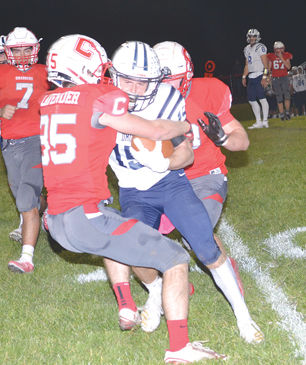 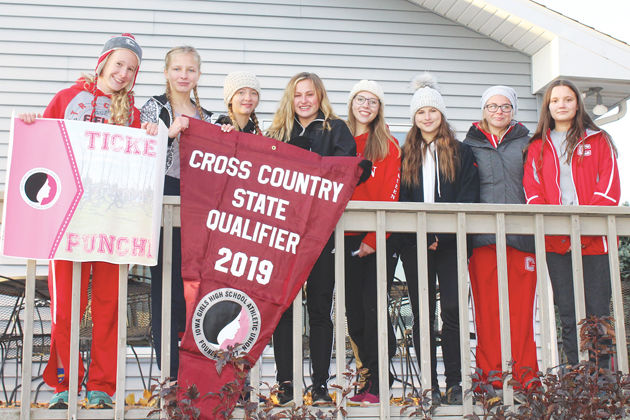 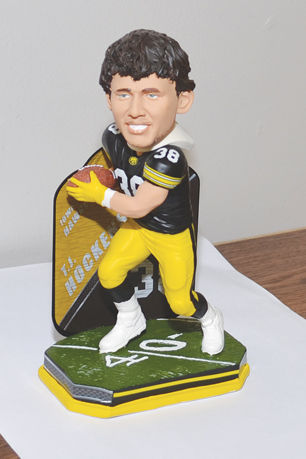 Pictured is the first T.J. Hockenson Hawkeye bobblehead doll, which was unveiled in November.

Pictured is the first T.J. Hockenson Hawkeye bobblehead doll, which was unveiled in November.

The biggest news story over the final three months in sports was the Chariton High School girls cross country team qualifying for the State meet in Fort Dodge. The CHS girls qualified by placing third overall in the state qualifier meet in Panora and they also had one runner qualify individually for the State meet in Milanna Primakov who placed seventh overall at the qualifying meet.

It was the first time a Chariton girls cross country team had made it to State since 2000. At State, the Chariton girls placed 15th overall in Class 2A. Sailor Anderson was Chariton’s top finisher placing 66th overall and Milanna Primakov placed 77th at State.

Another highlight was the Chariton Varsity football team’s huge 41-13 upset win over #5 ranked and undefeated Des Moines Christian in the second to last game of the season at Chariton. The Varsity Charger football team ended the season with three straight wins to finish at 5-4.

Another highlight was Chariton linebacker Dylan Cain and defensive lineman Nick Wood both earning All-State honors from the Iowa Print Sports Writers Association (IPSWA) and the Des Moines Register by being named to their All-State teams.