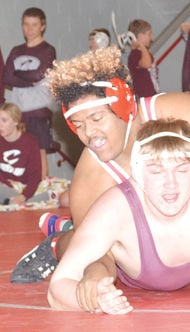 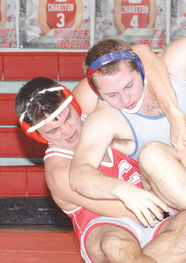 Four Chariton Charger wrestlers were named to the 2019-20 All-South Central Conference team that was released recently. The season records of each wrestler are listed in parentheses.

Chariton also had one wrestler named to Academic All-Conference in Demichelis.

Spring snapshot: A near total rebuild on tap after dismal 2019 for Husker special teams

Read the March 17, 2020 edition of the Chariton Leader for the rest of the story.